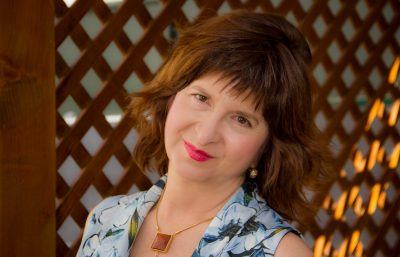 She has been a professor at ISCAP since 1997, with the title of associate professor, in the scientific filed of Law, having undertaken public examinations to become an associate professor, presenting and defending the study “The Protection of Fundamental Rights in the European Union”, as well as discussing three themes related to the field of education for which an invitation to tender was issued. She was a trainer in the Lawyers’ Board and a guest lecturer at the University of Santiago de Compostela at the I Summer seminar – El Derecho Ibérico y su influencia en América Latina (2016). She has been the author of several papers in European themes and the professor has dedicated herself to the in-depth study of matters related to European Union Law and International Law, having presented several international conferences at universities.

The professor is an integrated member of the Centre for JUSGOV Research (Centre for Justice and Governance Research) of the University of Minho (subunit of the School of Law and an R&D Unit), an associate of CEI (Centre for Intercultural Studies) of ISCAP, and a member of IBEROJUR, of the University of Santiago de Compostela. Since June of the current year, she has also become a part of the team of scientific reviewers for the Portucalense Legal Journal.

The course of her research has led her to the study of fundamental rights in the transnational plan, which has justified the choice of the theme of her PhD dissertation, titled “Between limits and expandability: The horizontal provisions of the Charter of Fundamental Rights of the European Union”. Her thesis was written under the direction of the Doctor Professor Ana Maria Guerra Martins, at the time a Judge Counsellor of the Constitutional Court, and Doctor Professor Doctor Manuel Afonso Vaz, President of the School of Law of the Portuguese Catholic University, and was examined by Doctor Professor Maria José Rangel de Mesquita, a professor at the Lisbon Classical University and Judge Counsellor of the constitutional Court, as well as Doctor Professor Sofia de Oliveira Pais, a professor at the Porto Catholic University. The thesis was unanimously approved with a classification of magna cum laude (17 in 20).