Women in the Portuguese Colonial Empire: The Theatre of Shadows 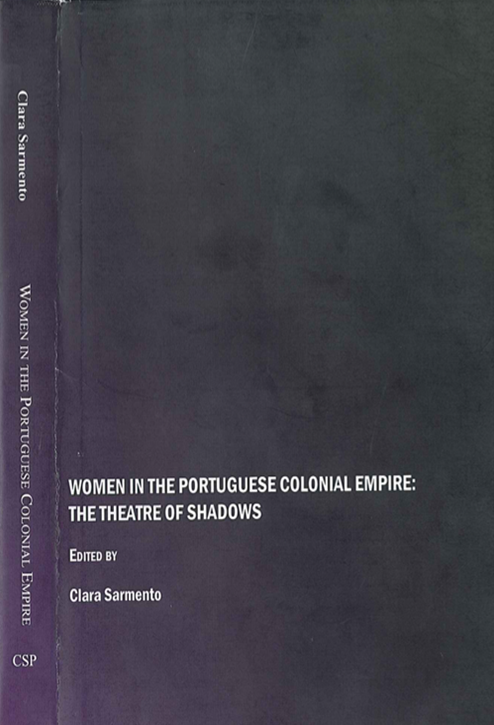 Chapter One
Memories of Slavery: Women and Human Trade in the Newspapers of Pernambuco, Brazil, from 1850 to 1888
Maria Ângela de Faria Grillo

Chapter One
Autobiographic Writing and the Adoption of a Female Voice: A Portrait of Mariana Alcoforado’s letters
Betina Ruiz

Chapter Two
Representations of Gender in the Letters and Writings of St. Francis Xavier
Clara Sarmento

Chapter One
The Conquest of Public Space: Female Protagonism in the Religious Sphere (17th and 18th centuries)
Célia Maia Borges

Chapter Two
Equal Before the Law, Unequal in the Community: Education and Social Construction of Female Authority in East Timor
Daniel Schroeter Simião

Women in the Portuguese Colonial Empire: The Theatre of Shadows compiles an extensive collection of essays on the status of women throughout the vast Portuguese colonial space, from Brazil to the Far East, crossing Europe, Africa and India, between the 16th and the 20th century. Absent or mystified, silenced or victimized, women in the History of Portugal and its colonial venture are the living example of the part historiographical discourse, ideology and popular memory have played in the construction of identities, their practices and representations. The production and critical consumption of History have long revealed countless gaps and silences within its own discourse. This book questions the reason for such gaps and silences and wonders about the real role of all those who do not or have never had access to power and to the perpetuating word, those whose voices have been systematically erased from sources and documents because of past or present attending interests.

Women in the Portuguese Colonial Empire: The Theatre of Shadows congregates a wide assortment of disciplines so as to provide multiple independent viewpoints, sources and methodologies. By bringing authors from around the world together, this work ensures that the various cultures and memories that are part of the global saga, as well as the various versions of the history of the Portuguese colonial empire may be heard. 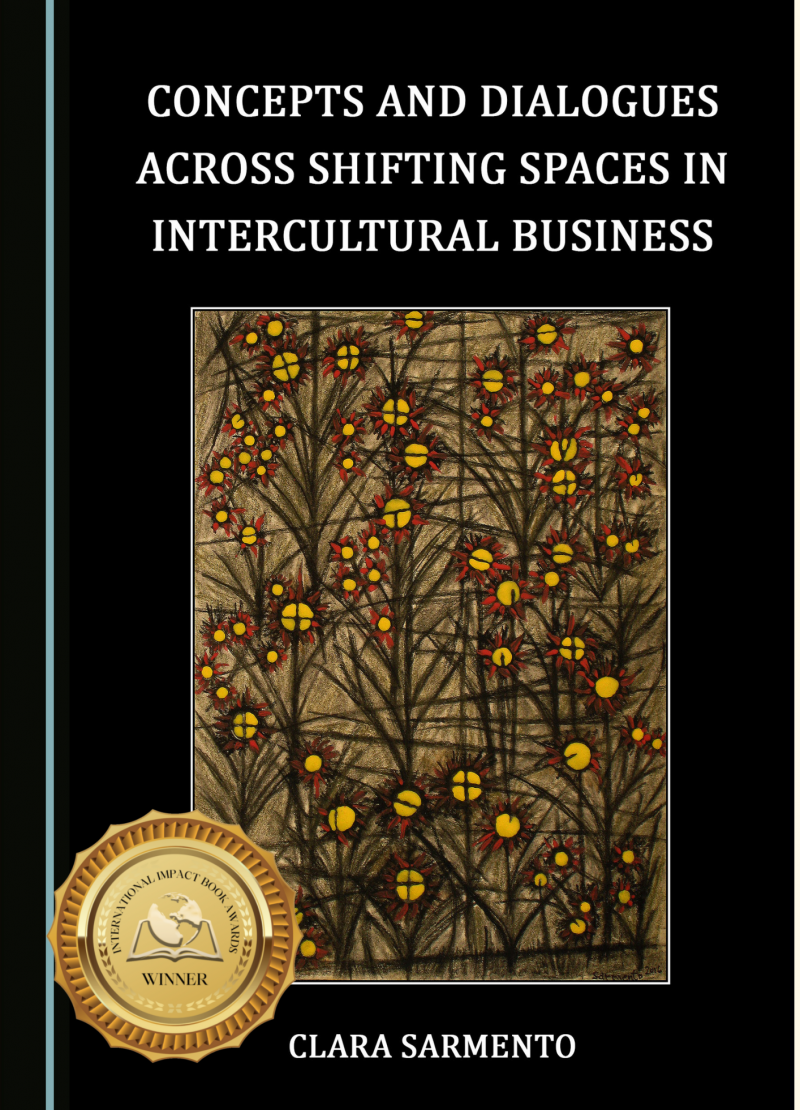